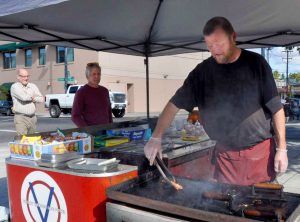 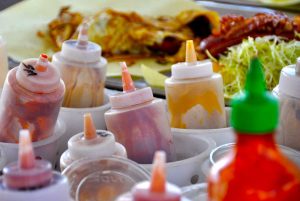 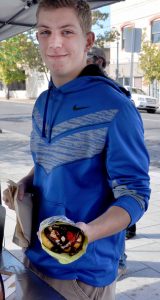 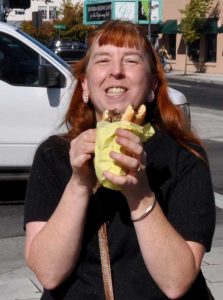 1 thought on “Victory Through Dog Power”