In addition to an author, an artist, and a designer, I am also known as a photographer. For eleven years, I have been publishing a calendar featuring photographs from the past year’s travel.

2016 is the first year I’ve done this completely solo. I’m proud to say that I traveled to all of these places in 2015, and I took every one of these pictures but one — the one of me, on the cover, was taken by my inimitable friend, Harley Russell. 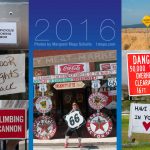 Meps’ 2016 calendar cover features signs found in her 2015 travels. The one in the middle is Harley Russell’s infamous Sandhills Curiosity Shoppe in Erick, Oklahoma 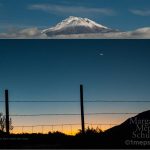 The top photo is Mount Shasta, taken from a rest area on I-5. The snow had just appeared, and in this drought-stricken area, is very welcome. The bottom image was taken when I slept under the stars at Summer Lake, Oregon. When I awoke, this is what I saw. 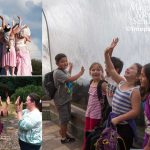 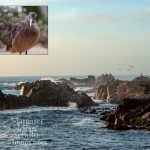 Monterey in October was amazing. The bird is from the aquarium; the rocky shore is south and west of town. 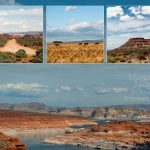 Driving across the southwest part of the United States in April, on my way from Florida to Washington. That’s Lake Mead on the bottom. 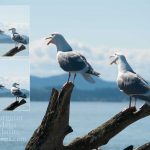 Laughing gulls make me laugh on Lopez Island, in the San Juans. 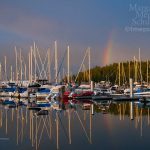 Rainbow at twilight in the Friday Harbor marina. 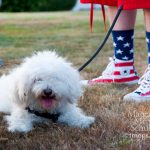 Celebrating the Fourth of July in Port Orchard, Washington. 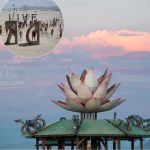 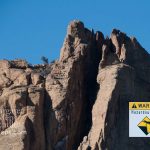 I loved watching this tiny climber on Smith Rock, near Bend, Oregon. The inset is from Peter Skene overlook — another sign that made me laugh out loud. 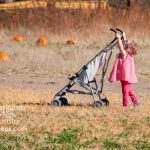 At a pumpkin patch near Bend, Oregon. 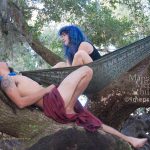 Well-known photographer Alex Arriaza, of Kalon Imaging, in a beautiful moment on the other side of the camera with performance artist Amber Whitney. 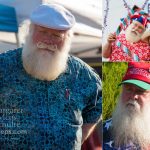 Although this is my 11th calendar, it’s only the second year I’ve posted the images online. The 2015 calendar images are available on my old blog, www.mepsnbarry.com.