I compiled a few minutes of my Amtrak trip through Colorado into a video. Enjoy! 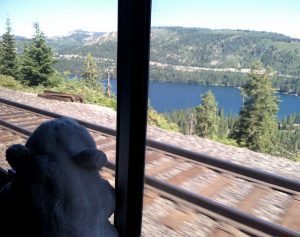 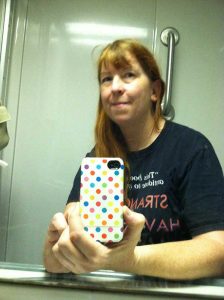