You’re going to love this! Mepsnbarry.com now has a short video of Flutterby sailing, with a musical soundtrack featuring my friends Michael Greiner and Doeri Welch. I filmed it during our shakedown cruise with the new junk rig in December, 2012, in the Intracoastal Waterway, near Wabasso, Florida. The “Easter Egg” portion came from a 2009 Christmas celebration on the hard, in North Carolina. 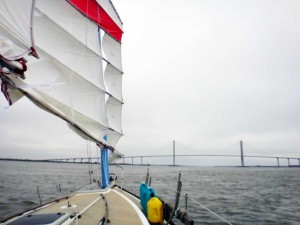 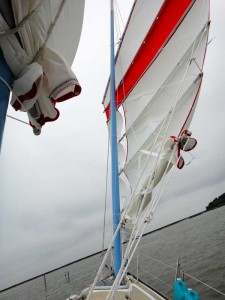 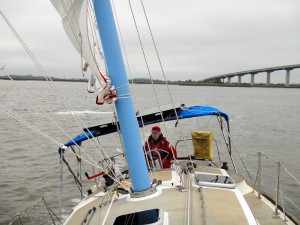 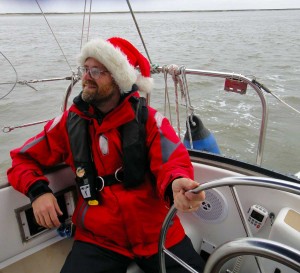