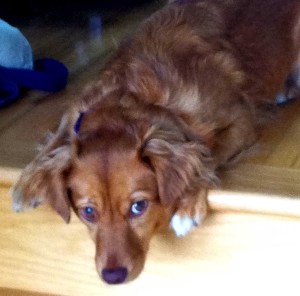 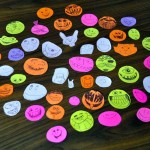 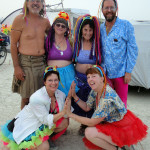 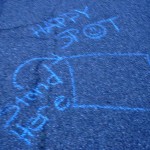 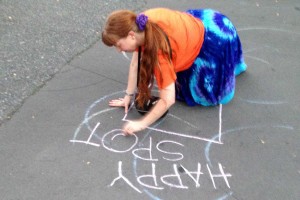 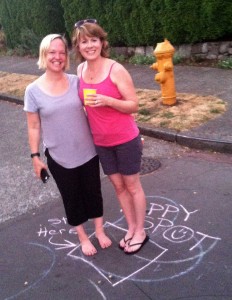 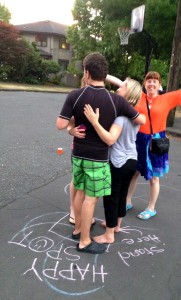 I had so much fun writing about Happy Spots last week, I decided to make a video slideshow. I used a format I recently learned about called “Pecha Kucha”: 20 slides, each displayed for 20 seconds. It keeps the presentation moving along in a snappy fashion!