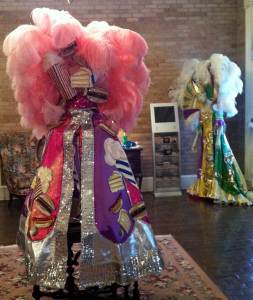 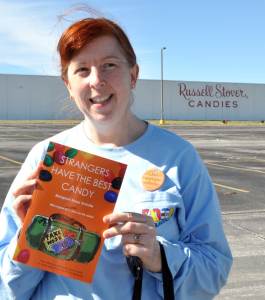 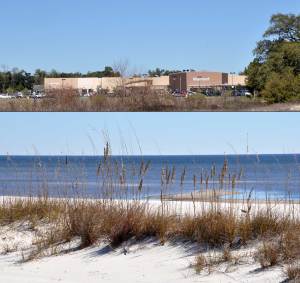 1 thought on “Crossing the Do-Nut Belt”